On Shooting Gallery: Duel in the Sun 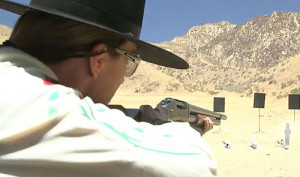 We kick off our new season of Shooting Gallery with a unique competition between top cowboy action shooters and top 3-Gun shooters. Randi “Holy Terror” Rogers, Spencer “Lead Dispenser” Hoglund and Stephen “Badlands Bud” Rubert compete against Ian Harrison, Dianna Liedorff and Kalani Laker. It is also time for a return of the Shooting Gallery Celebrity Shootout, this week with the host of Outdoor Channel’s Grateful Nation, Tim Abel.

See below for links to more information.

One Response to On Shooting Gallery: Duel in the Sun 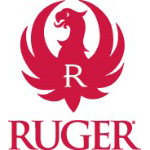