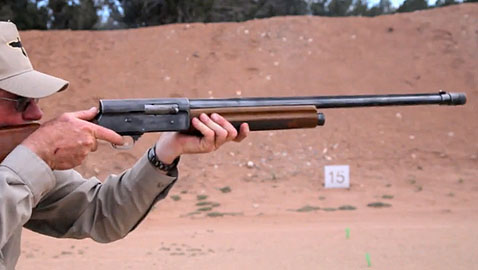 The Browning Auto-5 was the first mass-produced semi-automatic shotgun. It was designed by John Browning in 1898 and patented in 1900. It was produced continually for almost 100 years by several manufacturers with production ending in 1998. It features a distinctive high rear end, earning it the nickname “Humpback”. The top of the action goes straight back on a level with the barrel before cutting down sharply towards the buttstock. This distinctive feature makes it easy to identify A-5s from a distance.

The shotgun was also used in military service worldwide between World War I and the Vietnam War. 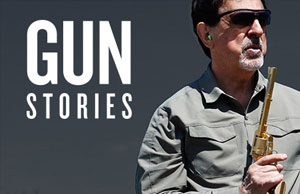