Stage by stage scoring updates from the NRA Bianchi Cup

Heading in to Day Two of the Bianchi Action Pistol Championships, favorites and contenders battle for the top 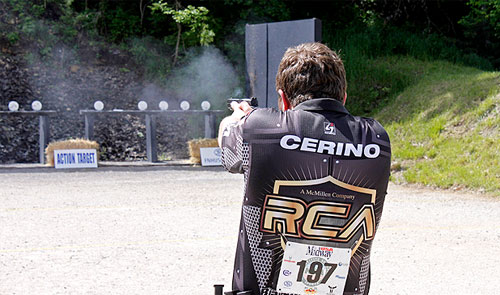 Columbia, Missouri – With day two of the MidwayUSA/Bianchi Cup well under way, those resting atop the leaderboard realize their position is precarious at best. A stray shot, sudden gust of wind or an equipment malfunction is all it takes for fortunes to go from boom to bust.

The biggest challenge facing most is fatigue. Some are getting over it due to the two events they endured yesterday while the others are in the thick of it as they shoot two events today. The gun is a little heavier, the vision a little blurrier, and the targets are getting smaller and smaller.

Though familiar faces may bubble to the top eventually, a number of contenders staking claim to their respective events. It’s the day for big moves to be made. 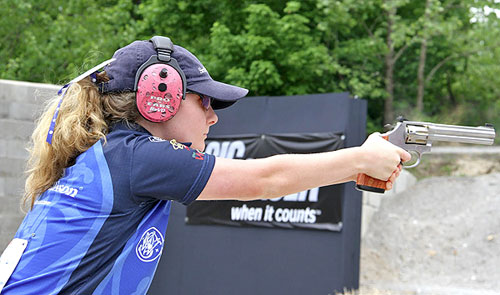 NRAblog is your connection to the programs of the NRA. It is a project of the NRA’s Media Relations Division.
PUBLISHING:
NRA Executive Director: Kyle Weaver