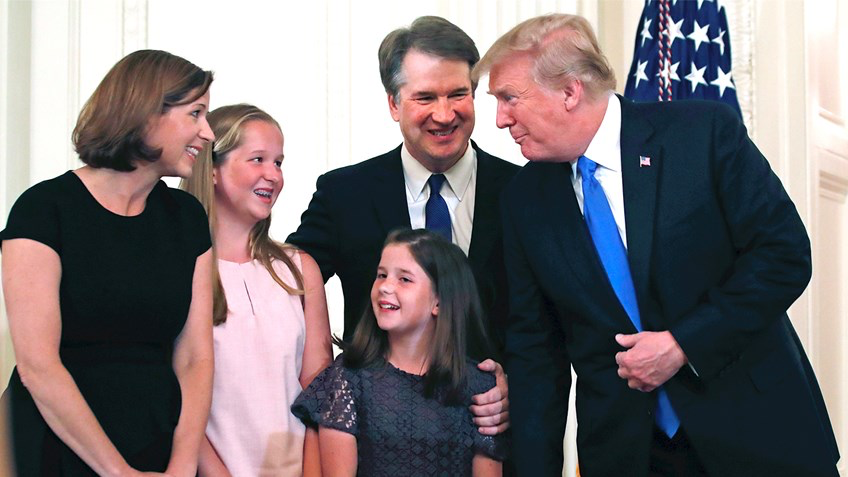 “President Trump has made another outstanding choice in nominating Brett Kavanaugh for the U.S. Supreme Court. He has an impressive record that demonstrates his strong support for the Second Amendment,” said Chris W. Cox, Executive Director, NRA-ILA. “We urge the Senate to swiftly confirm Judge Kavanaugh to the U.S. Supreme Court, just as it confirmed him to the U.S. Court of Appeals for the District of Columbia Circuit.”
During his tenure on the U.S. Court of Appeals, Kavanaugh wrote a strong dissenting opinion in opposition to Washington, D.C.’s ban on commonly owned semi-automatic firearms and registration requirement by applying an historical test consistent with Justice Scalia’s opinion in Heller.
“Judge Kavanaugh has demonstrated his clear belief that the Constitution should be applied as the Framers intended.  To that end, he has supported the fundamental, individual right to self-defense embraced by Justice Scalia in the historic Heller decision. ”
“On behalf of our six million members, the NRA strongly supports Judge Brett Kavanaugh’s confirmation to the U.S. Supreme Court. We will be activating our members and tens of millions of supporters throughout the country in support of Judge Kavanaugh.  He will protect our right to keep and bear arms and is an outstanding choice to fill Justice Kennedy’s seat,” concluded Cox.